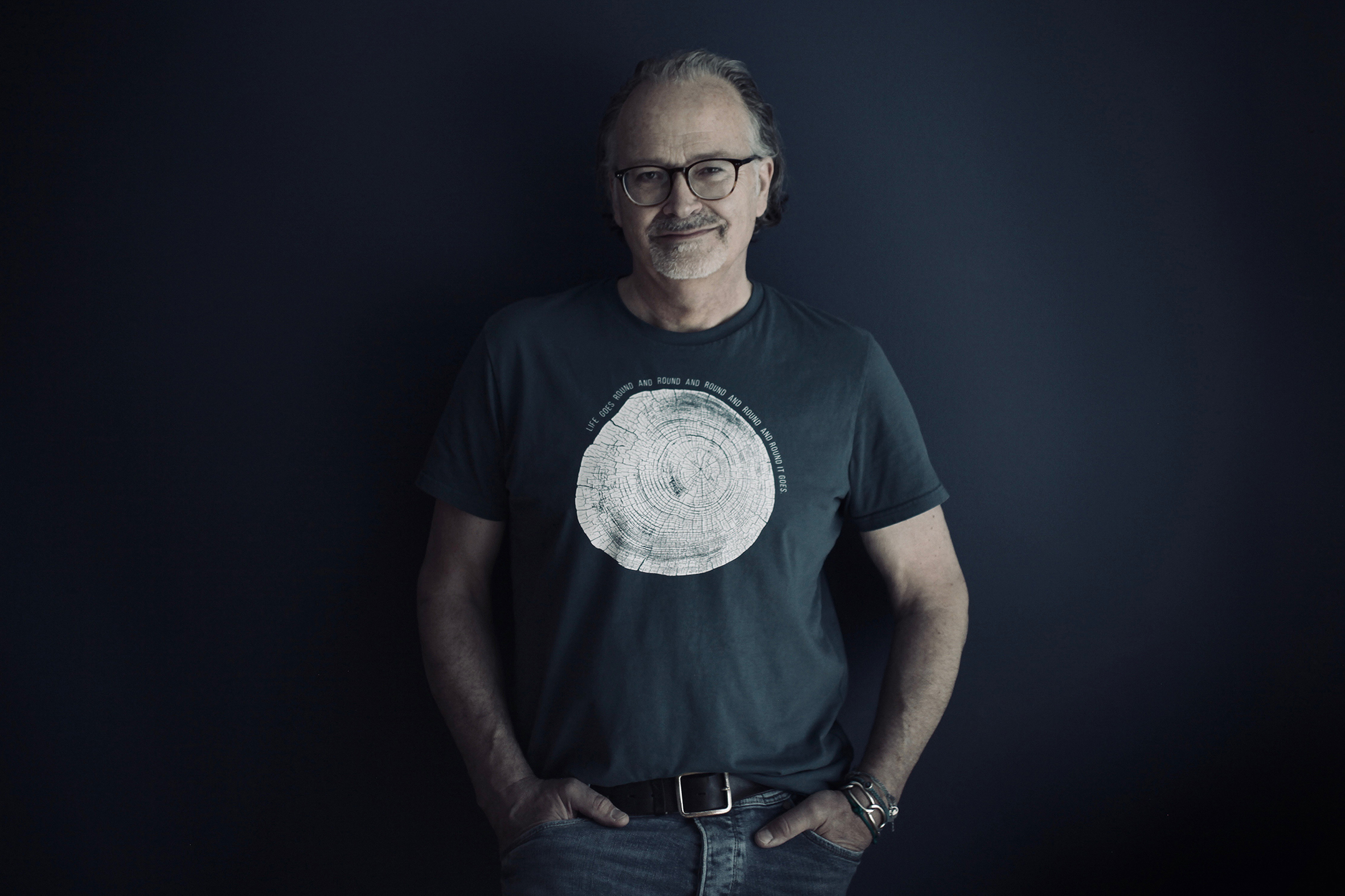 Jonas successful career has seen him work in many fields, from shooting TV serials to short and feature films through to the many commercials that he has shot with passion and vision all over the world. Jonas experience of different products is very extensive. He has an intimate knowledge of shooting food in the most enticing way and is specialized in high speed motion.

Jonas has worked on many international beauty campaigns for brands such as Dove. As a father of four he is very good at working with kids.

Jonas is married and currently lives with his family in Hamburg/Germany.

He  can also be booked as a local DoP in the U.K.